He compared the mortality rate in Canada and the U.S. 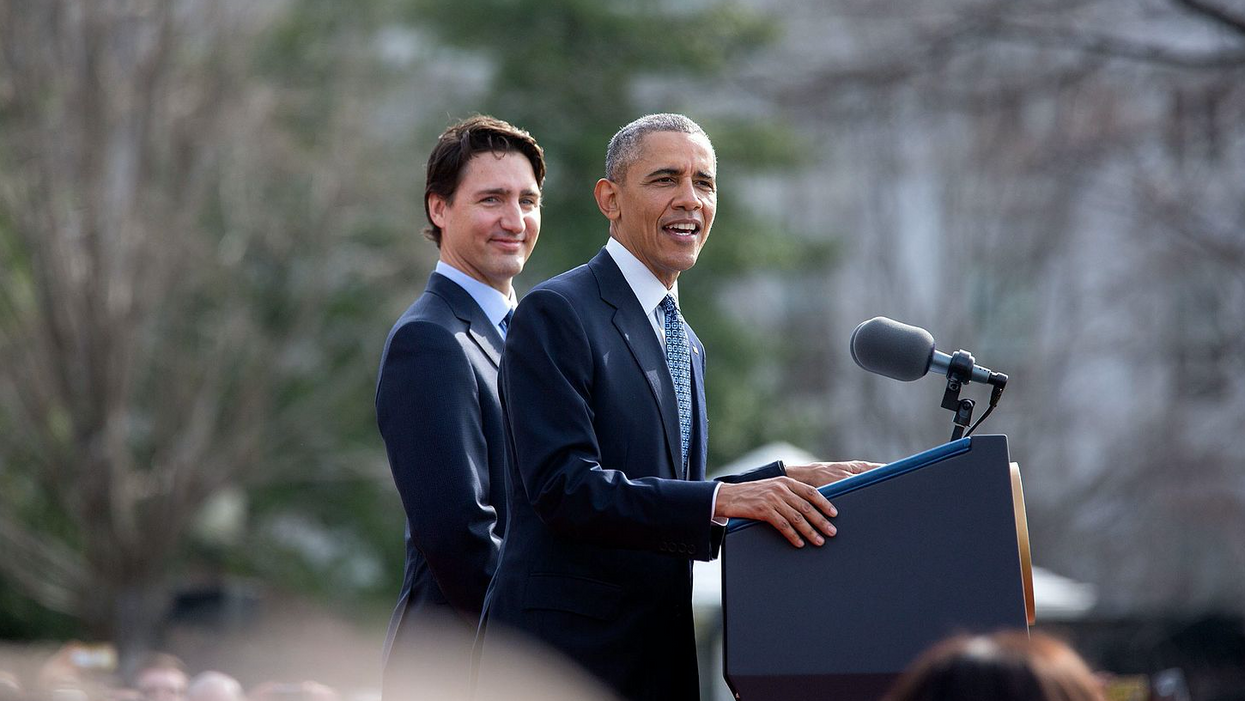 Ex-President Barack Obama has spoken out about how COVID-19 in Canada has been handled so far.

During a rally held by Joe Biden in Michigan, the former U.S. leader had nothing but praise for the way Canada has been dealing with the pandemic.

Comparing statistics between the two countries, Obama said, “Our mortality rate in the United States is two and a half times higher than Canada — think about that.”

Editor's Choice: A Man Was Arrested In Quebec After 2 People Were Stabbed To Death & More Were Hurt

If we had handled this pandemic like Canada did, 140,000 of our fellow Americans, might still be alive today. Think about that. Barack Obama

Despite the population difference between Canada and the United States, the COVID-19 statistics in both countries differ significantly.

According to data from John Hopkins University, 230,316 people in America have died of COVID-19 as of Saturday, October 31.

Obama's comments come ahead of the U.S. presidential election, which is scheduled to take place on Tuesday.

Prime Minister Justin Trudeau has spoken several times about the upcoming result but has repeatedly ducked questions about who he’d prefer to win.

While he is not a presidential candidate this year, Obama and Trudeau have had an ongoing bromance for several years.

They’ve even been spotted enjoying a beer together!

The shipment is coming in tonight!

Once again the U.S. is donating vaccines to Canada and an additional million doses will be arriving in the country soon.

Canada's Procurement Minister Anita Anand announced on June 17 that the two governments reached an agreement for a million doses of Moderna to be sent to Canada from the U.S. that same evening.

He said "discussions are going on right now" about reopening salons.

Premier Doug Ford is feeling the pressure to reopen salons in Ontario, not just from members of the public but also from the women in his life.

The premier was asked in a Thursday press conference about whether or not personal care salons could be allowed to open sooner, to which he replied that his wife and daughters are "lobbying [him] hard" about it.