The suspect is believed to be in the Carleton Place area. 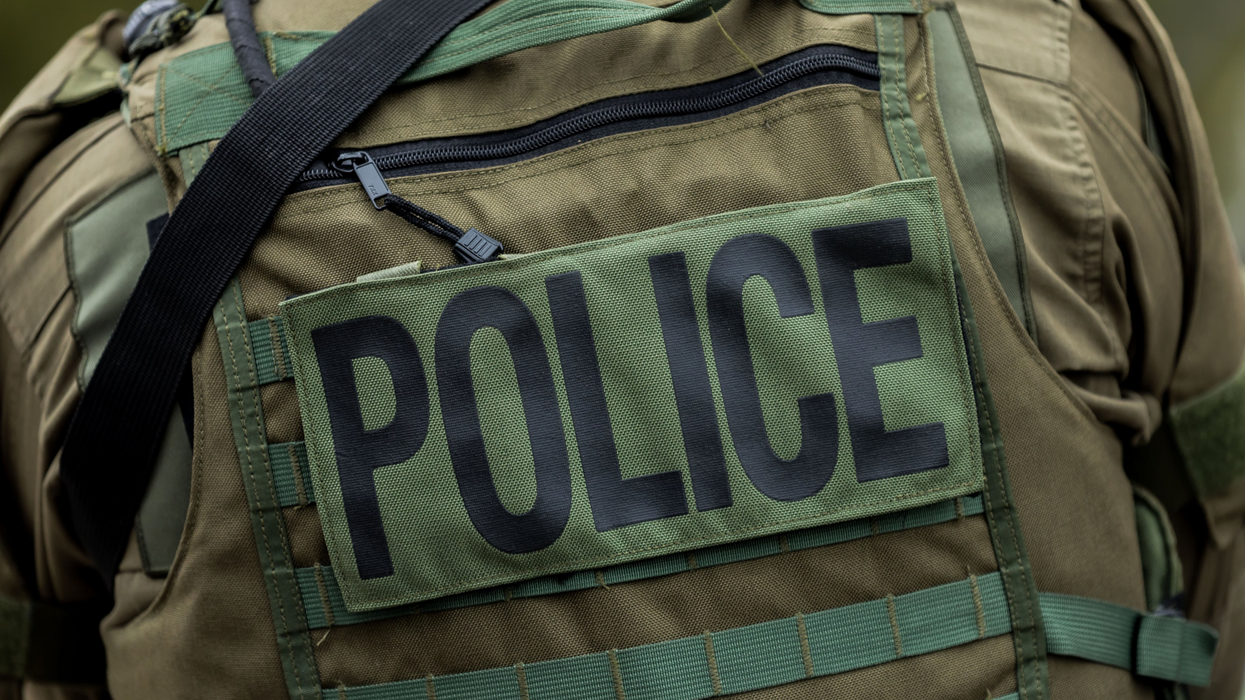 Early on Wednesday morning, Lanark OPP confirmed they were searching for a male suspect near Carleton Place. The man is considered to be “armed and dangerous,” and is wanted in connection with a very serious assault at a Highway 7 motel.

UPDATE: The man has been identified as Shane Sabourin, who is 30-years-old and has black hair and blue eyes.

EARLIER: According to Lanark OPP, who shared the details via Twitter, the suspect may be armed with a knife. He fled the scene on foot and was last spotted around the highway.

#LanarkOPP is searching #CarletonPlace for a suspect considered armed and dangerous.

The man is described as a tall, white male with an average build. He is believed to be wearing a long-sleeve black shirt and pants.

Editor's Choice: Cars Are Being Stolen From Toronto Driveways & It's Taking Thieves Under A Minute

The public is urged not to approach the suspect. Instead, they should call 911 immediately.

There are no further details at this time.