The company is "committed to diversity." 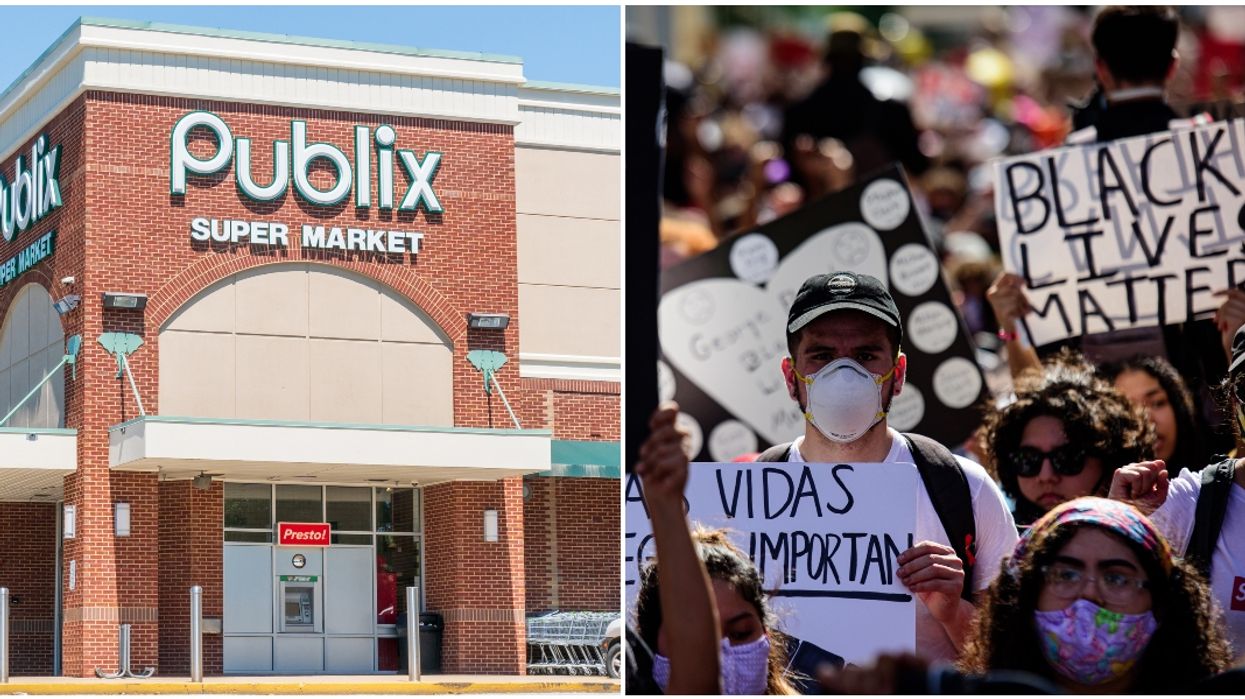 Publix Super Markets has pledged $1 million to the National Urban League, a prominent civil rights group based in New York City. The charitable announcement was posted on the grocery store's website following a wave of protests against police brutality and systemic racism this month. Along with the pledge, Todd Jones, Publix CEO, wrote a letter to show the company's commitment to diversity.

"Like you, I’m saddened and unsettled by any racial injustice or events that divide our country," Jones said in a letter to the company's associates. "There are many emotions we are feeling — fear, anger, anxiety and impatience. Now, more than ever, is the time for us to listen with open hearts and to lead with empathy — toward each other, toward our customers and toward our communities."

Publix's sizeable donation will support the NBU's mission of social justice and equality for all. The historic organization says it's devoted to uplifting people of color and other marginalized groups in the United States.

The announcement comes at a pivotal time for civil rights efforts in the nation. Protests condemning police brutality and emphasizing racial equality are happening across the country after several African Americans were killed during encounters with law enforcement.

In the letter, Jones went on to say that "at Publix, we reject racism and discrimination of any kind." As a company with hundreds of thousands of employees, he says that diversity has fueled its "innovation and excellence."

Demonstrations have broken out all over the country to protest the death of George Floyd, who died after former Minneapolis police officer Derek Chauvin kneeled on Floyd’s neck.

On June 3, all four police officers involved in the death of Floyd were arrested and charged, according to The Hill.

Jones ends the letter saying how the diversity at Publix "fuels my hope for the future, and all that we will accomplish by coming together as One Publix with One Purpose to care for each other with dignity and respect."