A new Amazon series shares details about the case. 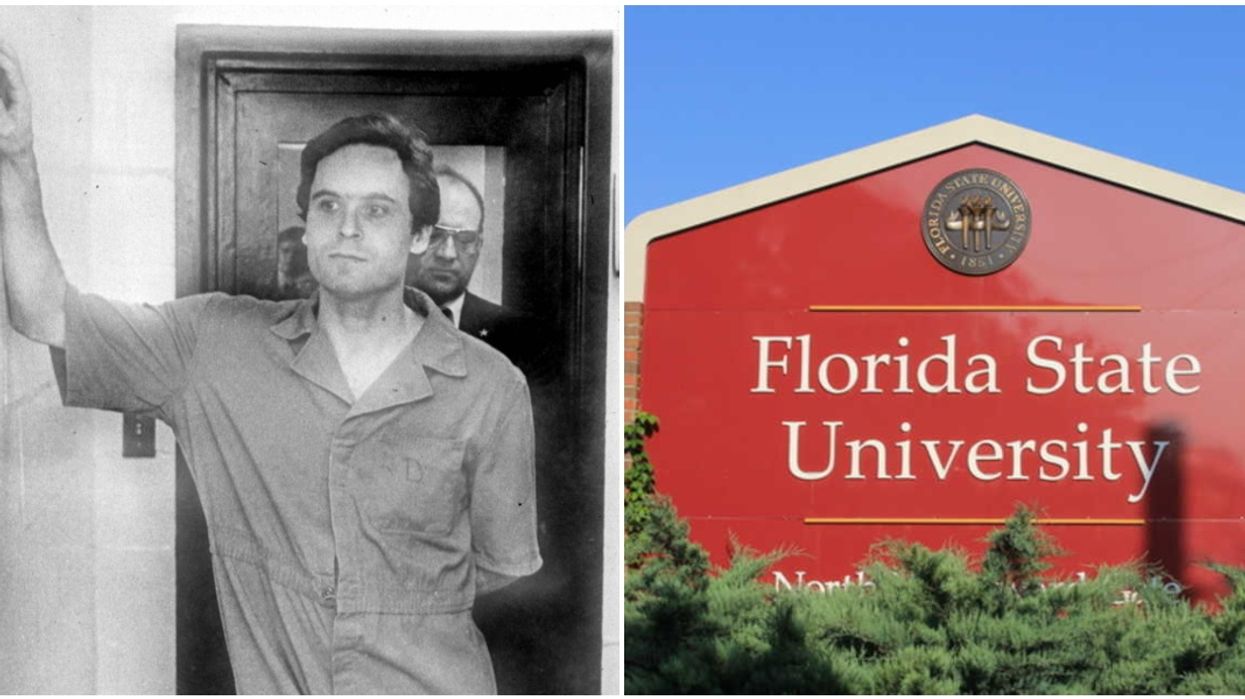 A new docuseries about Ted Bundy was released on Amazon Prime, offering a new perspective of the infamous serial killer through the eyes of his long-term girlfriend Elizabeth Kendall and daughter Molly. While many of our questions were answered during the show, others popped up — like what became of the Chi Omega sorority that Bundy terrorized in 1978? According to Facebook and Instagram posts, it appears as though the Chi Omega sorority still exists and thrives in Florida today.

The docuseries came out on Amazon recently, coinciding with January 15, the 42nd anniversary, of the killings at the Chi Omega house located at 661 Jefferson St., at Florida State University in Tallahassee.

As the documentary retells, Bundy escaped from prison and made his way to Florida. He broke into the sorority home, murdering Margaret Bowman and Lisa Levy, and attacking three other victims, Cheryl Thomas, Karen Chandler, and Kathy Kleiner, who survived.

Bundy was not apprehended until almost a month later.

The sorority that saw the horrors of this man still exists in several chapters across the country, and the Florida house that he terrorized still stands at the same location.

Narcity reached out to the Chi Omega house for comments but has yet to hear back. There are some pictures and posts from the sorority as seen on their social media pages below.

The new Amazon docuseries aims to take a different look at Bundy’s crimes through a female lens, enlisting the stories of the women who went largely nameless in the wake of his gruesome title.

The director, Trish Wood, said she felt it was time for the families of the victims, survivors, and the women in Bundy’s life to have their moment.

A portion of the series was dedicated to retelling and giving another look at what happened at Chi Omega.

Over 40 years have passed since the Bundy rampage. Recently, the sorority had an initiation for 2020, and a recruitment video showcases life at the sorority today.

Chi Omega is active on their Facebook page, and it appears that they do not let the horrors of history affect what happens there today.