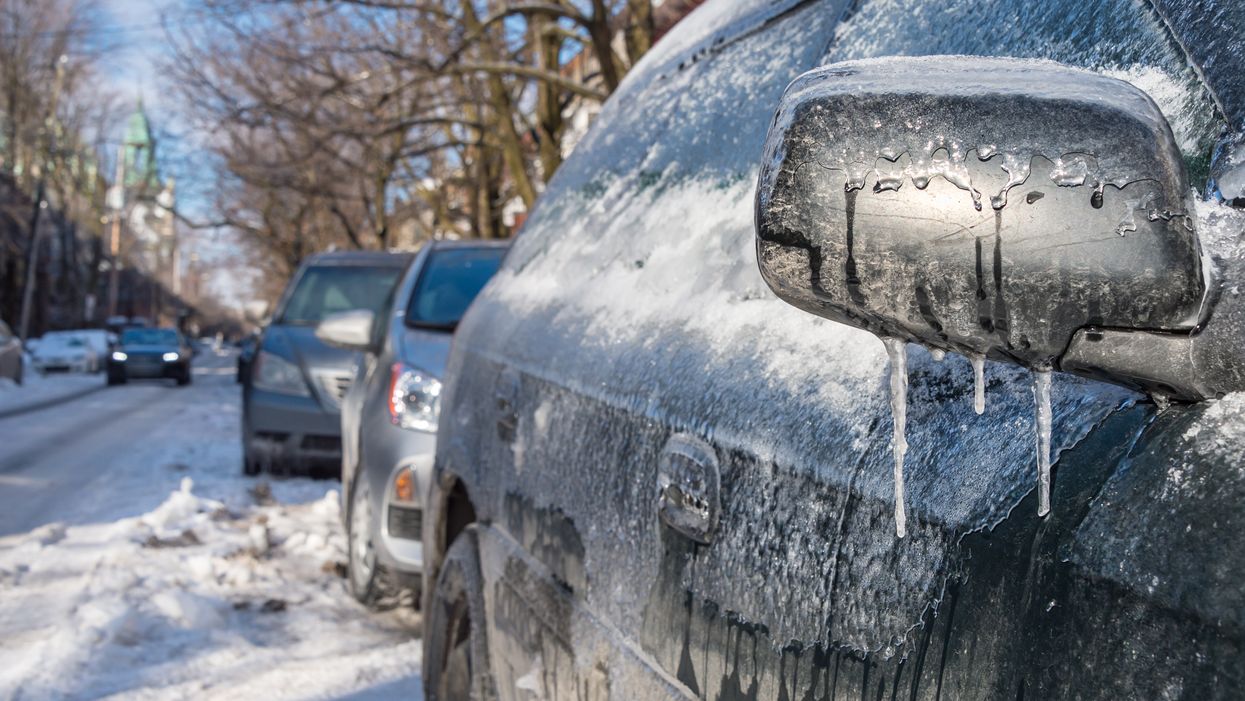 If you've been basking in this uncharacteristically warm Canadian winter, a big old polar vortex might soon cramp your style.

Environment Canada Senior Climatologist Dave Phillips spoke to CTV News about the pending cold snap and mentioned that it could arrive as early as the week of January 18, even though it was predicted to arrive in the final week of the month.

Editor's Choice: Netflix Is Blessing Us With A New Movie Every Week In 2021 & Here's The Whole List

-20 C Lows for Manitoba and everywhere east of it next week.

Phillips said that eastern Canada is likely to be hit first.

Next, the following week, B.C., Alberta, and Saskatchewan could see overnight temperatures as low as -30 C.

According to Radio Canada International, this winter was supposed to be brutal.

Canadians have somehow escaped the curse and we've received even less snow than places like Texas.

While the mild winter thus far has been an absolute blessing, this freezing weather system has been on our radars and might just grace the east next week.