Gas Prices Will Be Dropping Dramatically This Weekend Across Ontario

Wait to fill up your tanks! 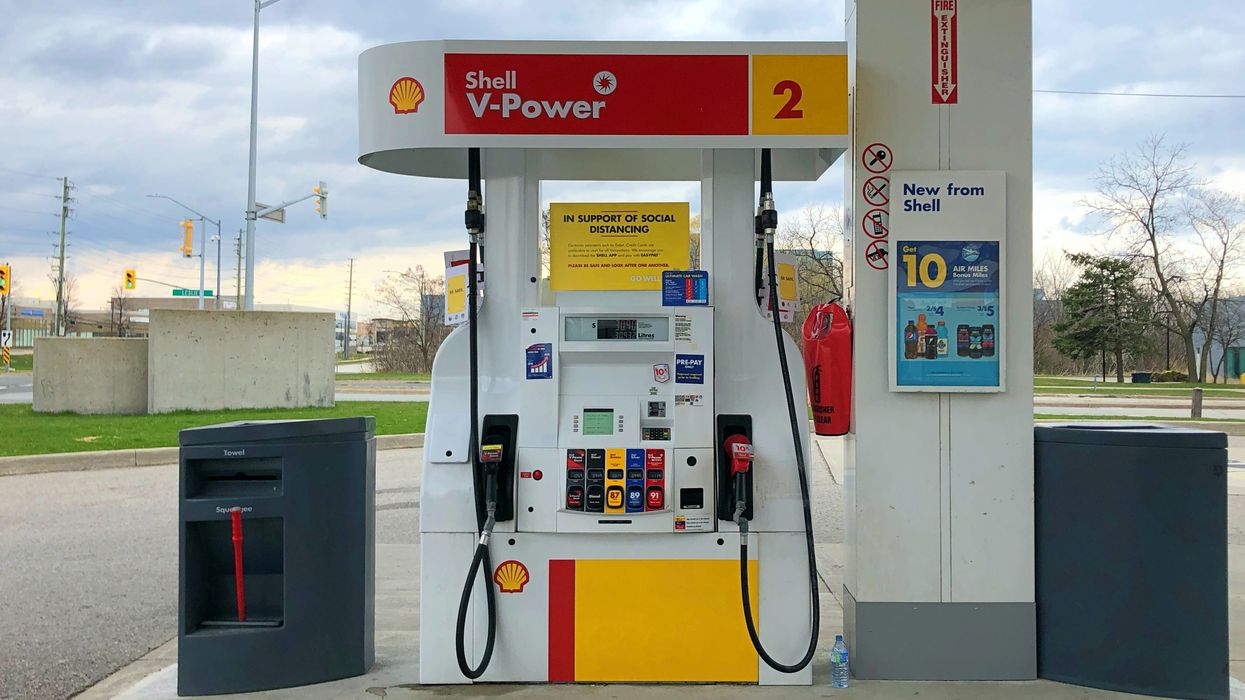 Wait to fill up your tanks! Ontario gas prices will be falling dramatically on Saturday after a rise earlier this week. The province will see rates begin to fall on Friday before taking a plunge on Saturday, predicts gas price analyst Dan McTeague.

According to McTeague's latest prediction, the cost of fuel will drop two cents this Friday and then will go down by another three cents on Saturday.

This applies to areas including Toronto and the GTHA, Ottawa, London, Barrie, Kitchener, Windsor, Niagara, and other parts of the province, he revealed in a tweet.

Editor's Choice: Southern Ontario Is Going To Be Hit With Flash Floods Today Due To Hurricane Laura

So if you can, wait until Saturday if you want a cheaper tank of gas.

The dollar value of fuel is going down again because oil refineries on the Gulf of Mexico were not as badly affected by Hurricane Laura as anticipated, according to McTeague.

"They rose in response to Hurricane Laura, which, while severe, didn't inflict heavy damage to the all important refinery and oil production on the U.S. Gulf Coast," he wrote in an email to Narcity.

McTeague revealed that the price hike earlier this week was because refineries were expecting the worst due to the hurricane.

However, they won't be rising and falling as much as they have this week.

Now that we are moving into the winter months, rates are supposed to drop and stay low, meaning we shouldn't be seeing the fluctuation we've had this week.

"The price at the pumps isn't expected to change much for the forseeable future," McTeague wrote.

In fact, we can expect to see cheaper gas as we move into the winter months.

"On Sept. 15 Canada switches back to Winter spec gasoline. That will mean a net four cent a litre drop."

The cost of filling your tank in Ontario has been surreal this year.

The province saw rates go as low as they were a decade ago, although they are now starting to stabilize again.