'Something Bit My Butt': An Alaskan Bear Bit A Woman From Inside An Outhouse Toilet

This is what nightmares are made of. 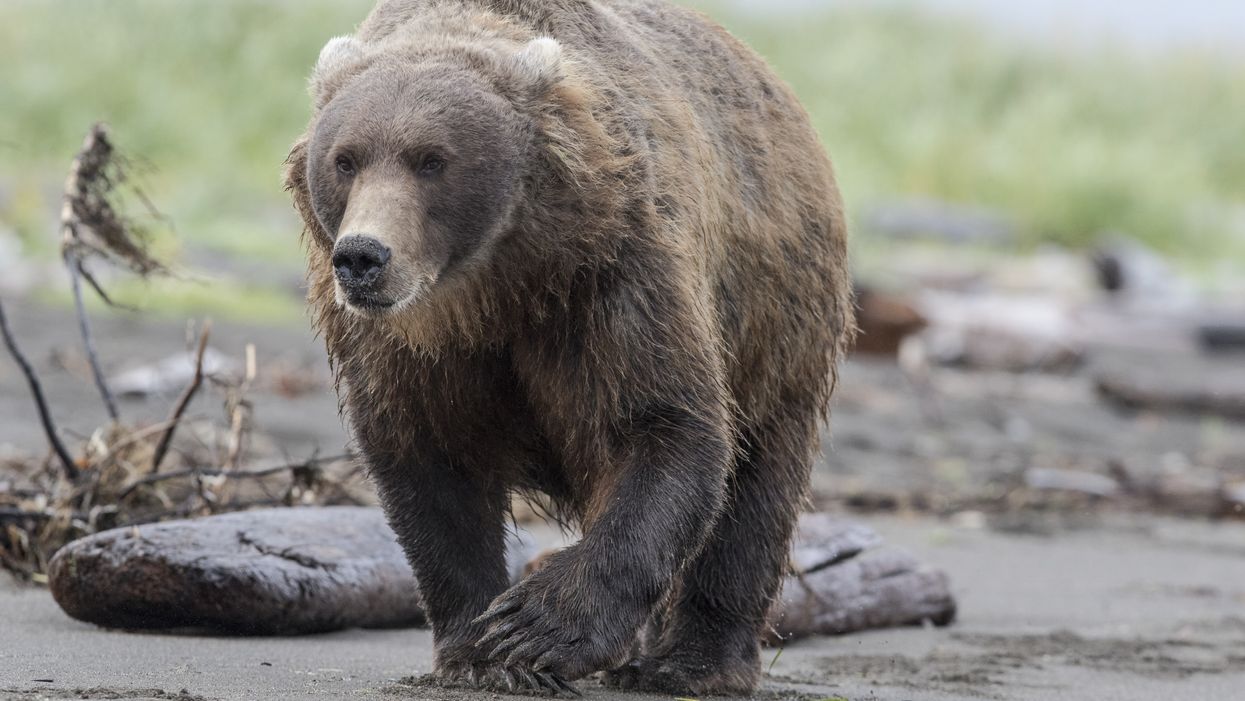 If you've ever had the irrational fear of something biting you from inside a toilet, it turns out it's not irrational at all.

An Alaskan bear in an outhouse bit Shannon Stevens on the bum while she, her brother, and her brother's girlfriend were staying in a yurt near Haines, reported Global News with the Associated Press.

“I got out there and sat down on the toilet and immediately something bit my butt right as I sat down.” Shannon Stevens

She jumped up and screamed and ran out of the outhouse.

Her brother found her with her pants down, sitting in the snow to ice her injuries.

While they knew something had bitten her, they did not think it was a bear.

“I opened the toilet seat and there’s just a bear face just right there at the level of the toilet seat, just looking right back up through the hole, right at me,” Shannon's brother told the Associated Press.

The two retreated back into the yurt, reporting later that the injury was just a single puncture.

They think that the bear must have pushed some rocks over to enter through the back of the outhouse.