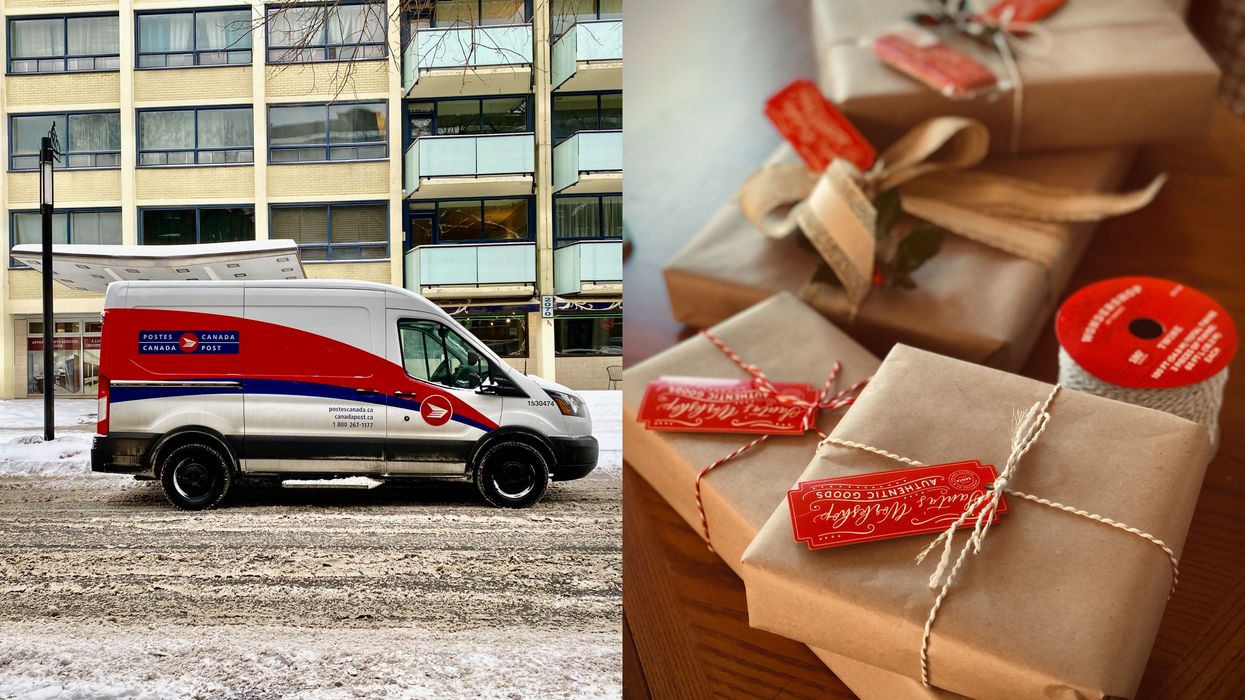 Canada Post obliterated their own record for most packages delivered to Canadians in one day, thanks to a more socially distant holiday season.

1 million Packages to Canadians every day for 181 days straight

If that wasn't enough, the postal operator also delivered just under 20 million parcels in the two weeks leading up to Christmas Eve.

What's more, they broke an additional record, with the most packages delivered in a single day: 2.4 million on December 21, 2020.

"At Canada Post, we believe the rapid and sustained shift to online shopping created a tipping point that will have a profound impact on the Canadian economy, especially as we build back from COVID-19," Doug Ettinger, president and CEO of Canada Post said in the statement.

"At Canada Post, we’re proud to serve all Canadians and will be guided by these insights as we plan for the future."