Now they keep getting adopted! 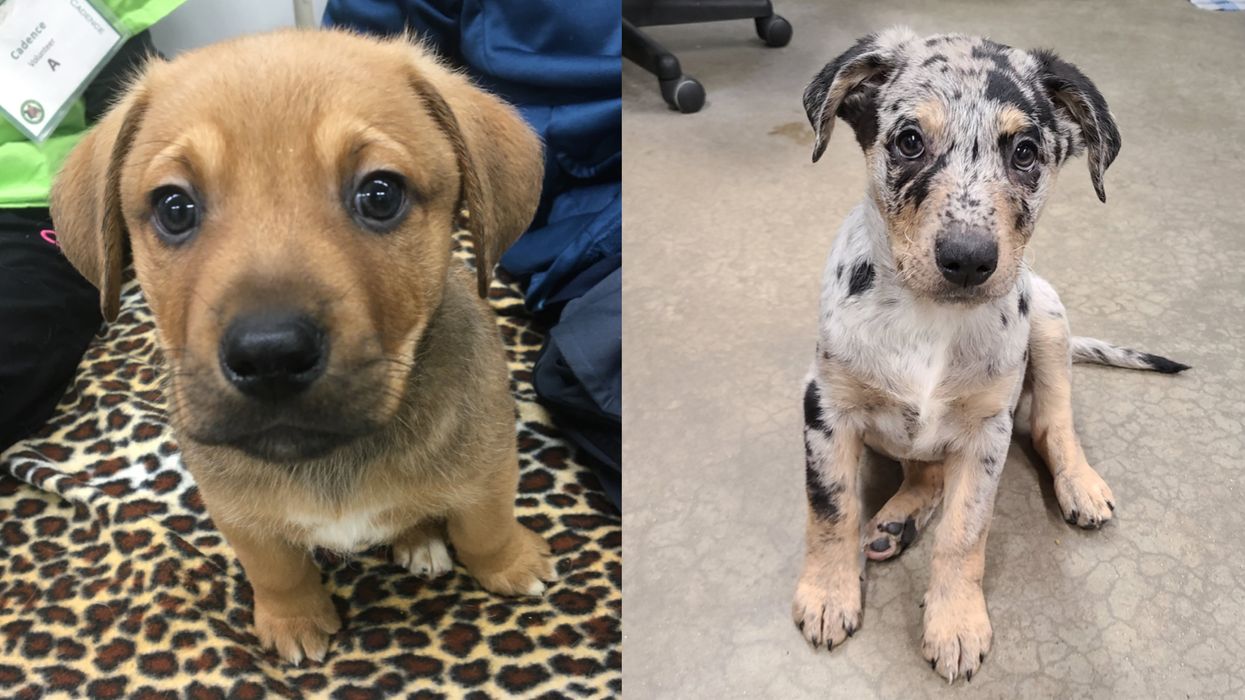 Calling all Schitt’s Creek fans! A U.S. shelter named a litter of rescue puppies after characters from the show and now they’ve almost all been adopted.

In a series of tweets, Mackenzie's Animal Sanctuary in Michigan revealed that their latest furry family had been named after people from the award-winning Canadian show.

Editor's Choice: Jagmeet Singh Shared A New Selfie With His Wife & It Had The Sweetest Caption (PHOTO)

The mom of the pups was named Moira, and her six kiddos were called Johnny, Alexis, David, Patrick, Jocelyn and Roland.

Sharing several photos of the fluffy family in December, the rescue centre explained, “David is sassy, just like his namesake!”

It seems the names were a hit, as it didn’t take long for almost all of the youngsters to get adopted.

On December 29, the shelter confirmed, “The first of our [Schitt's Creek] puppies have been adopted! Congratulations to Roland and Jocelyn on finding their forever homes!”

Shortly after, the animal organization revealed that Patrick and Alexis had found their fur-ever homes, too.

On January 24, the rescue shelter confirmed,  “Another one of our [Schitt's Creek] puppies was adopted yesterday. Have a great life with your new family, David!”

Dan Levy, who plays David Rose in the show, responded by liking the message on Twitter.