An early spell of summer-like heat could develop though. 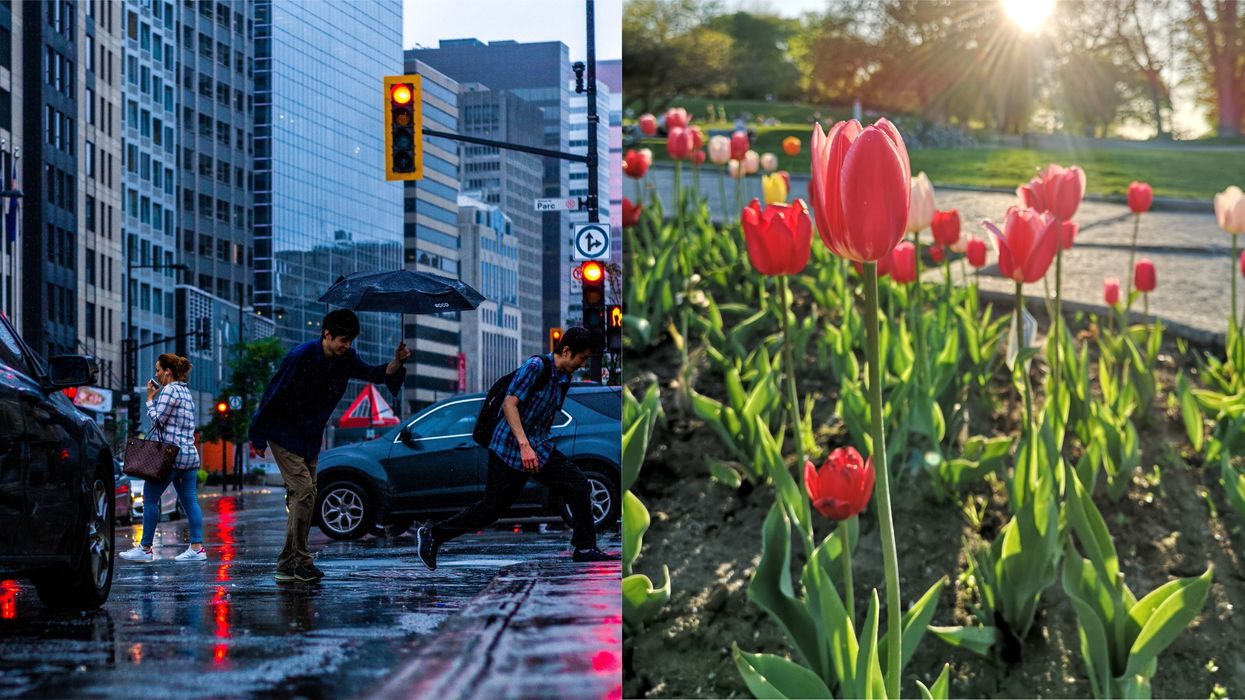 A new spring forecast for 2021 in Canada has bloomed and it's calling for a "wet and wild" season this year.

The Canadian Farmers' Almanac released a seasonal outlook and most of the country will be in for soggy but mild weather.

Showers and thunderstorms will be widespread in the Prairies and some parts of the east during late April which could lead to strong and even severe storms.

They could bring lightning, damaging winds and large hail.

All of these storms could put a damper on any outdoor Easter and Victoria Day plans in eastern parts of the country but an early spell of summer heat could happen near the end of May.

Unsettled weather over Ontario, Quebec and Atlantic Canada could make it hard to see one of the three eclipses happening this year that's on June 10.

The Old Farmer's Almanac also released a forecast for the season and it calls for normal or above-normal precipitation for most of the country.