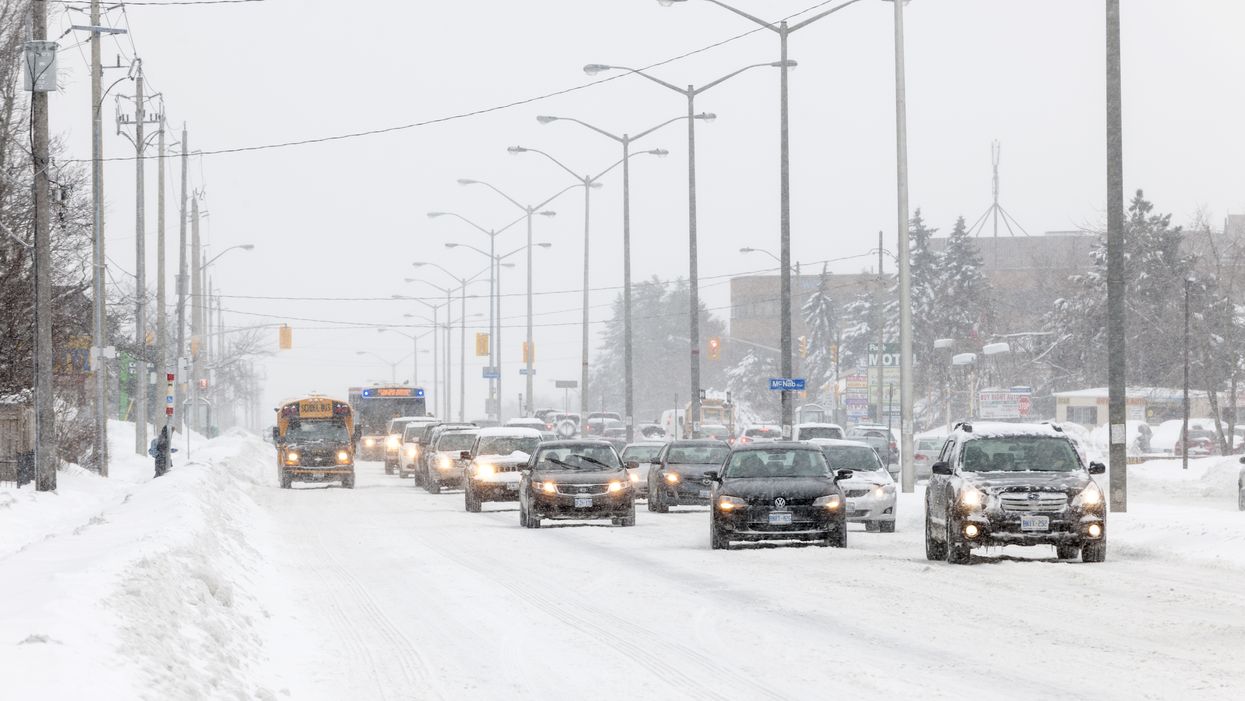 If you've been anxiously awaiting the arrival of the dreaded polar vortex in Canada, the wait is over.

The Weather Network announced on Thursday, January 28 that a piece of the vortex has broken off and will be sinking down over Eastern Canada this weekend.

"You hear the words “polar vortex” and you know that means cold. Especially when a piece of that polar vortex gets detached and sinks into the Great Lakes and into Quebec, that means that some of the coldest air of the season is on the way," said the Network.

The weather pattern will stretch all the way from Hudson Bay to as far south as the Gulf of Mexico.

Eastern Canada can expect some of the coldest temperatures of winter thus far, dipping down as low as -30 C.

The worst of it will come overnight, with daytime highs still in the double-digit negatives.

While Canada has had a relatively mild winter so far, these temperatures will put us right back on track with our standard bone-chilling weather.

Stay inside, stay safe, and be sure to dress appropriately if you venture out.