It involves venturing out into the cold! 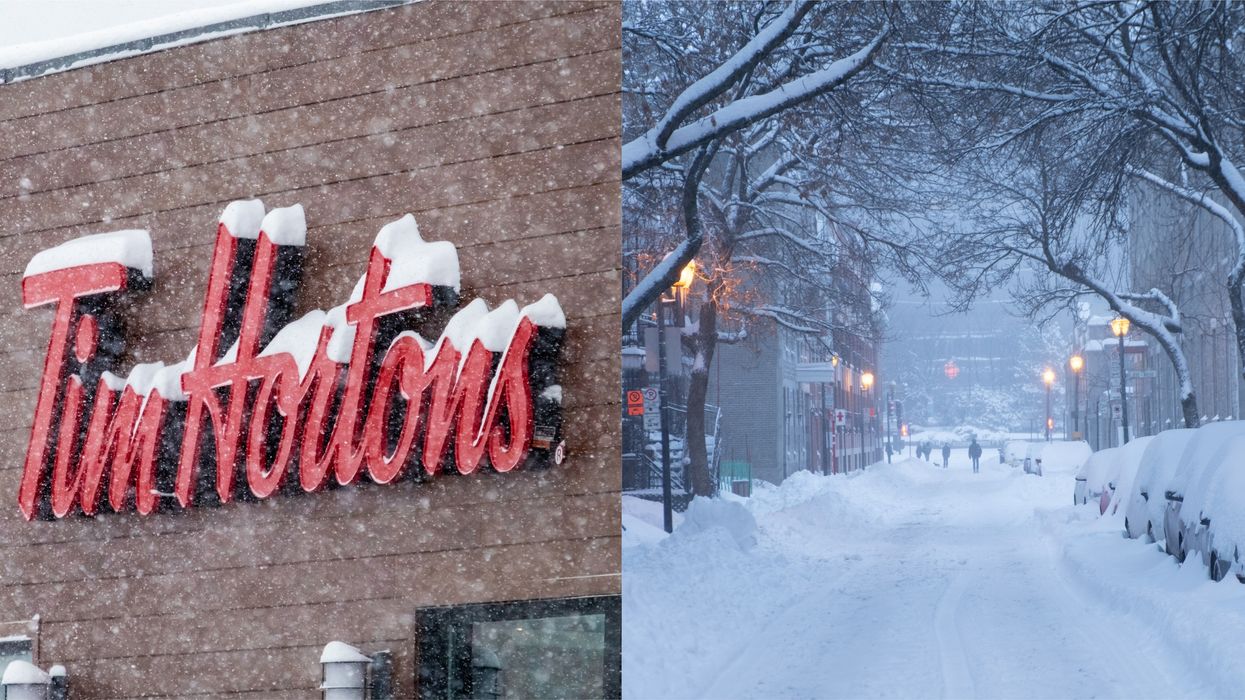 There's actually a recipe for Tim Hortons 'Polar Vortex Iced Coffee' that you can try to make right now if you're dealing with the frigid weather.

In an Instagram video, the Canadian coffee chain said that "when life gives you a polar vortex, make Tims Polar Vortex Iced Coffee."

Editor's Choice: You're Not A True Ontarian Unless You've Seen At Least 9 Of These 14 Iconic Landmarks

The first step of this recipe is to make a pot of Tim's coffee at home.

Once you've let it cool down, pour the brew into an ice cube tray.

Then place the tray outside in the polar vortex so that the chilly drink gets its name.

After it's completely frozen, bring in the tray and add the ice cubes to a cup of Tim's coffee.

Since most of the country is dealing with the polar vortex and the bone-chilling cold that come along with it, this hilarious recipe is a perfect fit right now.

Canada actually saw its coldest temperature since 2017 recently because of the weather phenomenon.

It's official! The Ontario government just announced that the province will be moving into step two of the reopening plan next week.