Every Torontonian Who Leaves The House To Work May Qualify For 2 Weeks Off & $1,000 Cash

And here's all the proof you'll probably need, even if CRA challenges your claim. 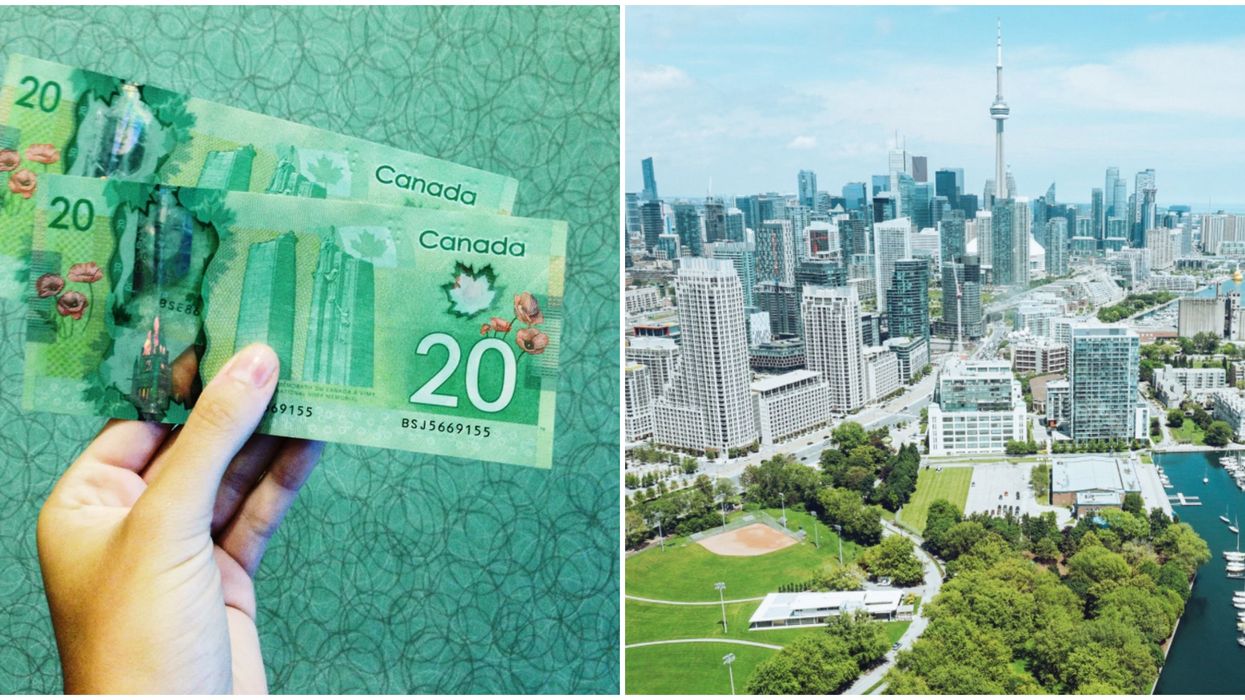 When Toronto's top doctor told everyone on October 5 to "think primarily in terms of restricting contact as much as possible to people you live with," she may have qualified all Torontonians who have to leave the house to work to stay indoors, flatten the curve, and collect $1,000.

The Canada Recovery Sickness Benefit, announced today, is meant to compensate people who need to miss work because they have COVID-19, may have COVID-19, or — and here's the good part — because they've been told to self-isolate "because of COVID-19," according to the federal government site.

The page says that those qualified to tell you to self-isolate include a "medical practitioner," "public health authority," and "a person in authority."

Editor's Choice: The CRSB Benefit Has Launched & You Can Get $500 Per Week If You Get COVID-19

Narcity called the government's CRSB helpline established to answer questions about eligibility, and was told by the representative who answered the call — but was not authorized to speak with the media — that this would seem to qualify every Torontonian.

Narcity can't guarantee it, of course, and you'll also have to prove you're unable to do at least 50% of your work due to your self-isolation, so your mileage may vary.*

Narcity reached out to the Ontario spokespeople of the Canadian Revenue Agency (CRA), who did not respond by the time of publication. We will update this story if they say anything that might come between you and your $1,000.

The helpline employee said that all an applicant would have to do to justify their claim, should it be challenged, is be prepared to offer evidence that they were told by a person in authority to self-isolate.

And since Dr. Eileen de Villa is a medical practitioner, a representative of a public health authority, and a "person of authority," it should be a slam dunk.

And your evidence if CRA challenges your claim? These three screenshots should do the trick.