Ontario's Long Weekend Will Be Ruined With Thunderstorms & Chilly Temperatures

Make the most of Saturday! 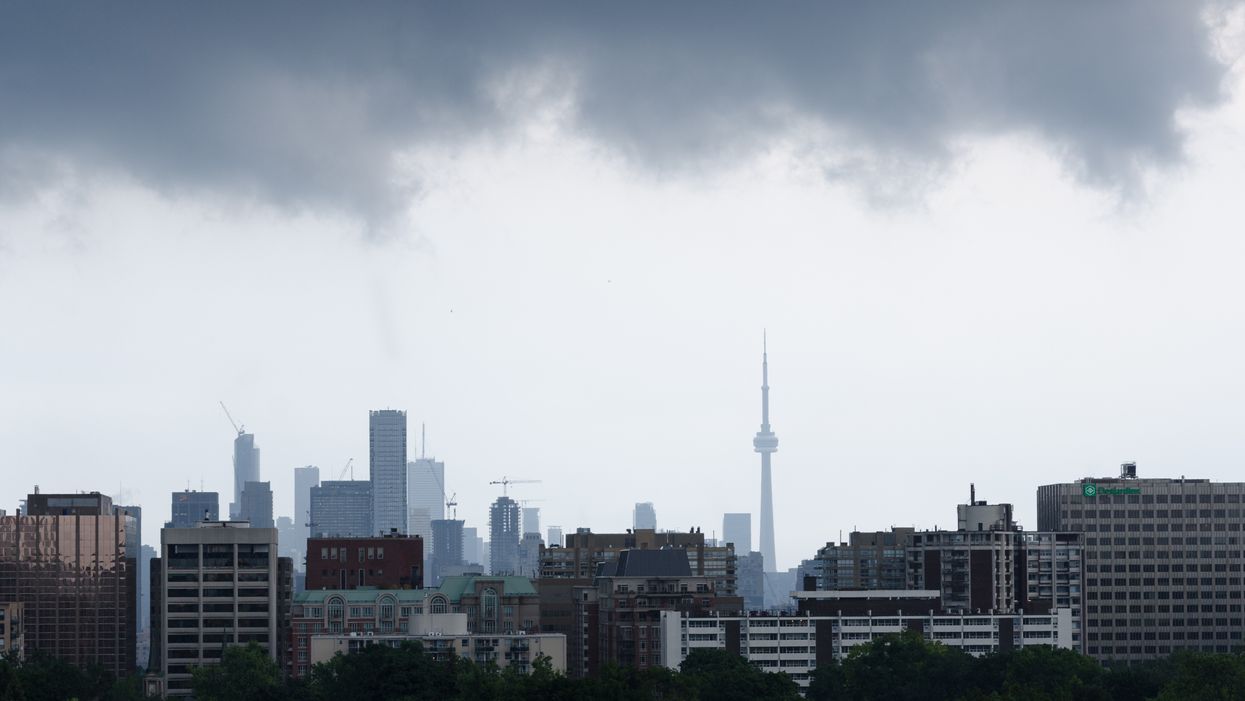 The weather will be switching up this long weekend. Friday and Saturday are starting off strong with sunny skies and temperatures in the high 20s across southern parts of the province. However, Ontario's weather forecast is looking stormy with cooler temperatures as we move into the Civic Holiday.

According to The Weather Network, the cooler weather is part of an upper trough system that is moving into the region, bringing with it clouds, winds and showers.

But before that arrives, it's going to be a beautiful Saturday. The Golden Horshoe will enjoy temperatures of 27 C in most cities, with minimal clouds and lots of sunshine.

Editor's Choice: Canadians Are Being Told To Stop Eating Red Onions From The U.S. Due To Salmonella

If you have plans to hit the pool, or even head out of the city to make the most of the lovely summer vibes, make sure to do so at the beginning of the weekend.

At some point on Saturday night, it is going to start raining, and this will be a continuing trend for the rest of the next week.

The wet weather will carry through into Sunday morning, bringing a cold front into Monday.

However, the cold front won't be anything dramatic.  Temperatures are still looking to stay around 25 C, sometimes dipping a degree or two lower.

After the raging heat waves we've been getting in Toronto this summer, the 25 C weather may feel chillier than usual.

Meteorologists are uncertain about the timing of the rain and when it will hit the hardest.

According to Tyler Hamilton at TWN, Ontario weather so far has "too much chaos and uncertainty for models to really have any confident grasp on what the future may hold in parts of Ontario."

There is also a potential hurricane developing near Florida with an uncertain track, which could bring in possible weather woes.

Persistent rain is to be expected. Toronto can expect showers until at least Wednesday, according to the seven-day forecast.

So catch some rays while you can, because the weekend and beyond are looking damp and chillier than we've seen so far.