They definitely got people talking! 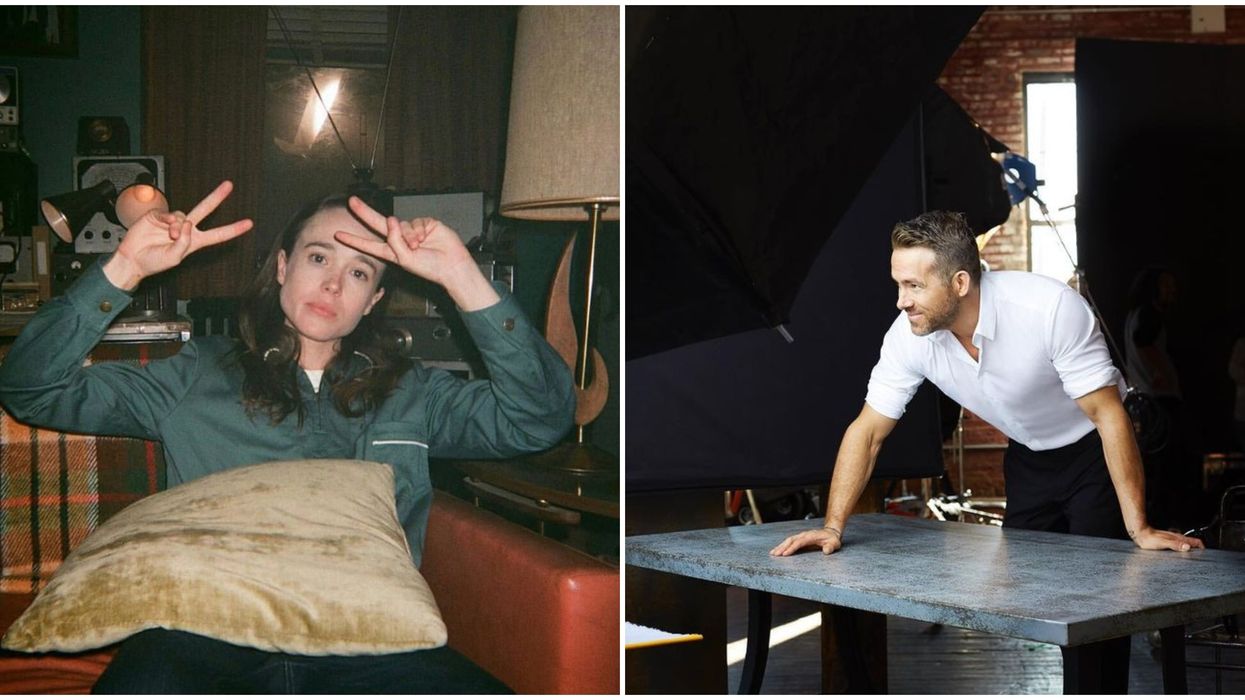 In what is being called a year of passion and protest, healing and hope, Canadians took to the social media platform to engage in all things music, sports, politics, film, and television.

Twitter ranked Canadian accounts that got the attention of other fellow Canucks.

Why they broke the internet: According to Twitter, Reynolds was the top-tweeted about Canadian male for the category of movies in 2020. He also had some viral moments including his most recent video, a partnership with a dating site. The funny video garnered over six million views on Twitter.

How they broke the internet: JB is no stranger to being the talk of the town and Twitter knows it. He was the most tweeted about Canadian male in music this year.

The Stratford native also had some major viral moments like his 'Yummy' music video which was the most-viewed music video in Canada, according to Proof Strategies Inc. It's safe to say he left Canadians with lots to tweet about.

How they broke the internet: Grimes, a Vancouver-born artist, has been relatively new to the hard-hitting spotlight this year after she and her billionaire partner Elon Musk named their child 'X Æ A-12 Musk.'

If you ask Twitter, she is the most tweeted about woman in music up in the True North after causing this frenzy.

How they broke the internet: Per Twitter, the NBA champions were among those tweeted about the most in relation to sports in 2020. Many were also very interested in new members joining the team and old ones leaving.

How they broke the internet: Twitter also wanted to "highlight other key Canadian accounts" who they say influenced some of the biggest conversations in 2020.

Liu opened up the conversation on representation in Hollywood and Canadians were here for it. He also reminded us that dreams can come true if you have faith in yourself.

How they broke the internet: Page broke the internet after he came out as trans to the world. It didn't take long for love and well wishes to flood the actor's tweet that has since gone widely viral with more than one million likes.

How they broke the internet: Levy, who is increasingly becoming Canada's favourite person, had some major 2020 moments that had Canadians talking for a while.

With Schitt's Creek having wrapped its 6th season and taking home nine Emmys it's no wonder the Hamilton native was praised via Twitter.

I'm so excited for you guys to meet Mississauga's very own Maitreyi Ramakrishnan, who stars in @mindykaling's Never… https://t.co/TJA3Edrv3n
— Netflix Canada (@Netflix Canada)1586448137.0

How they broke the internet: Ramakrishnan stole the show after snagging a role in Mindy Kalling's Netflix show 'Never Have I Ever.' The Mississauga native quickly rose in ranks and was talked about on Twitter in continuing the conversation on diversity in films and within its lead actors.