Officers say the man had in fact tested positive for COVID-19. 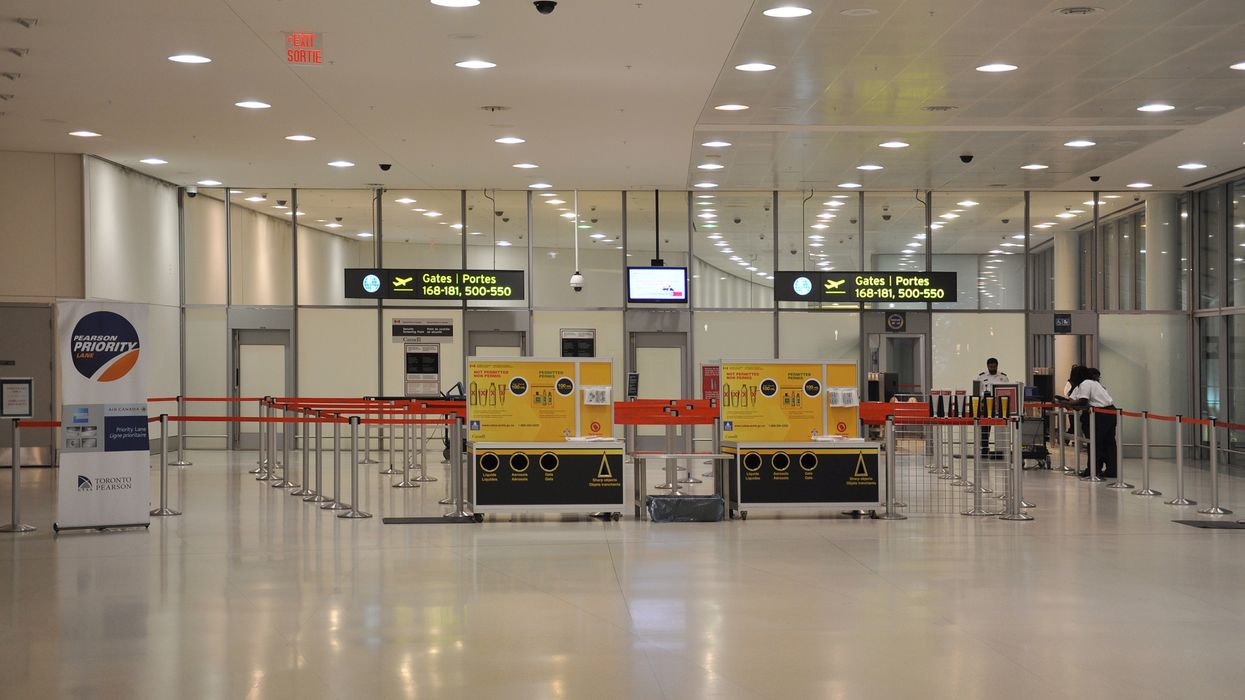 An Ontario man has been charged by Peel Police for using a fraudulent COVID-19 document to try and get through Pearson Airport.

Peel Police said that the man had tested positive for COVID-19, but manipulated his test result document so it looked like it was negative.

[He was] arrested and charged for Unlawfully Did Knowingly Use a Forged Document. Peel Police

The incident took place at Pearson Airport on Monday, February 8.

In a statement, police say a 29-year-old man from Stratford, Ontario, arrived at the airport via an international flight, although they declined to say which flight it was.

When he attempted to get through a Canada Border Services Agency inspection checkpoint, officials realized the document was in fact fraudulent.

The man was arrested and charged with knowingly using a forged document, and he will appear in front of the Ontario Court of Justice in Brampton in April.

After the arrest, police officers escorted the man to a quarantine hotel for his required isolation period.

Canada now mandates that international travellers provide proof of a negative COVID-19 test and the government said that failure to comply could result in a $5,000 fine.

As of September 11 at 12:01 a.m., anyone who hosts a social gathering in the area — from homeowners, tenants and owners to business operators — must conduct contract tracing of everyone who comes over. This means having a complete list of names and contact information of everyone who comes over (no matter how old they are) and holding onto that information for at least a month.