Pandemic or not, there's still a lot of money left inside the Scotiabank Arena vaults. 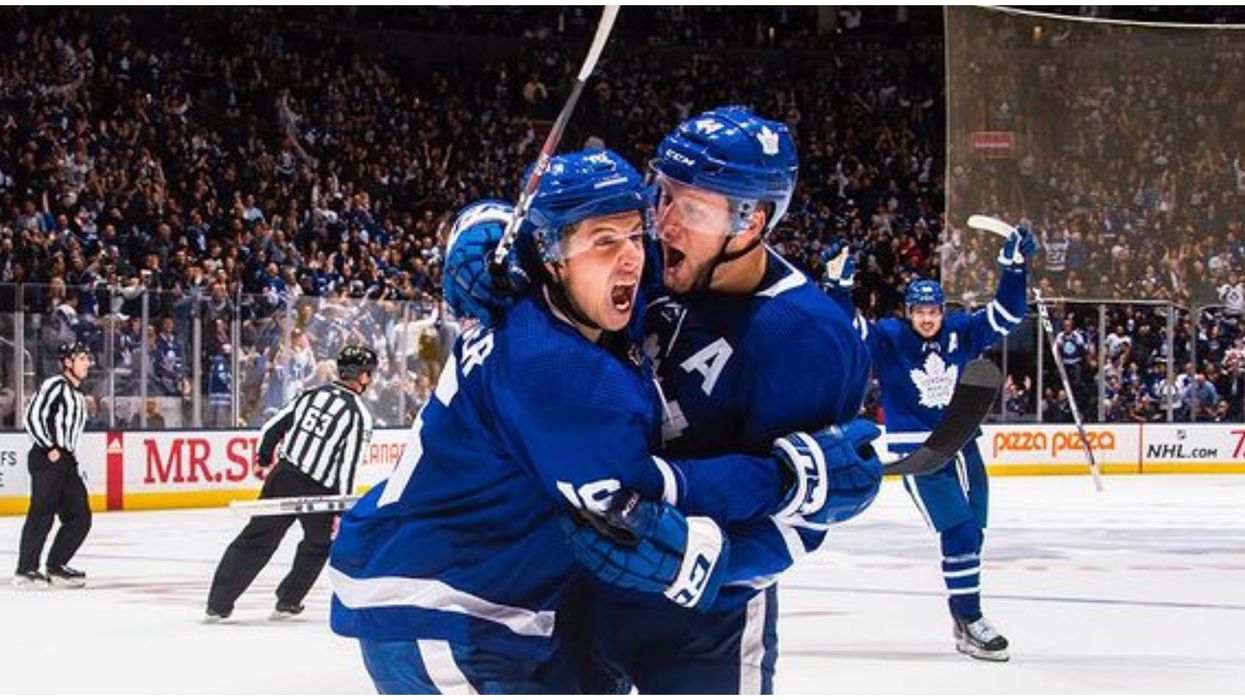 It's safe to say that the Toronto Maple Leafs didn't need any CERB money, according to a Forbes report released today.

The report ranks each NHL team by their "team value" and lists other stats like their revenue, operating income, and debt.

And the Toronto Maple Leafs were placed in second place, with a team value of $1.5 billion.

Editor's Choice: Toronto Teachers Want A Full School Shutdown For At Least 2 Weeks To Start Off 2021

$1.5 billion The Leafs' team value according to Forbes

They were only behind the New York Rangers, who were valued at $1.65 billion.

But they would have gone without the $91 million per year that the outlet says comes from ticket sales.

Forbes also says the Leafs are paying $99 million in player expenses, but they're not getting the most out of them.

Forbes says they have a "wins-to-player cost' ratio of 72, meaning they're achieving 28% fewer wins than they should have done in 2019-2020 when you consider how much money they're paying their players.

That's the second-lowest ratio in the entire NHL.

But there's good news, Leafs fans — you beat out the Habs for most valuable team by a cool $160 million.